Six Reasons to Fear the Unknown

You won’t find any ghouls or deep ones, or other named Mythos entities here. The horrors found within have no names, but they are still very much of the Mythos. Your players will not have encountered their like before, and no one will be on safe, comfortable ground.

Watch the unveiling video to see the book for yourself. Remember that you get the PDF when getting the physical copy.

Nameless Horrors brings you six new scenarios that will frighten even the most experienced of Call of Cthulhu players, giving them reason to fear the unknown. 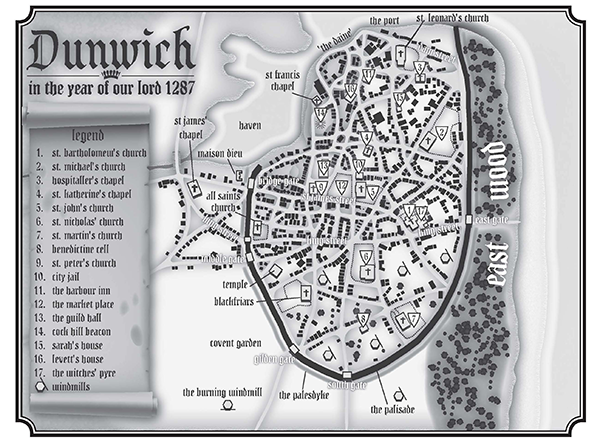 What the Critics Say

"Nameless Horrors is an adventure collection worthy of carrying the Call of Cthulhu name... it ticks all the right boxes."—Antonios S. Review, RPGNet.

"Overall, I really enjoyed Nameless Horrors… For those looking for something outside the box instead of the usual Mythos rigmarole, definitely consider picking (it) up."—Diehard Gamefan.

"What marks this anthology out in comparison to previous releases for Call of Cthulhu is that none its scenarios involve traditional horrors of the Mythos. No Nyarlathotep or the King in Yellow, no Elder Things or Shoggoths, no Ghouls or Byakhee, and so on. This is not to say that none of the scenarios in Nameless Horrors are Lovecraftian, for many exude a sense of the greater or cosmic unknown and embrace the fragility of humanity in the face of this unknown… Nevertheless, there is not a bad scenario in this anthology."—Reviews from R’lyeh.